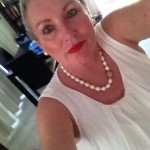 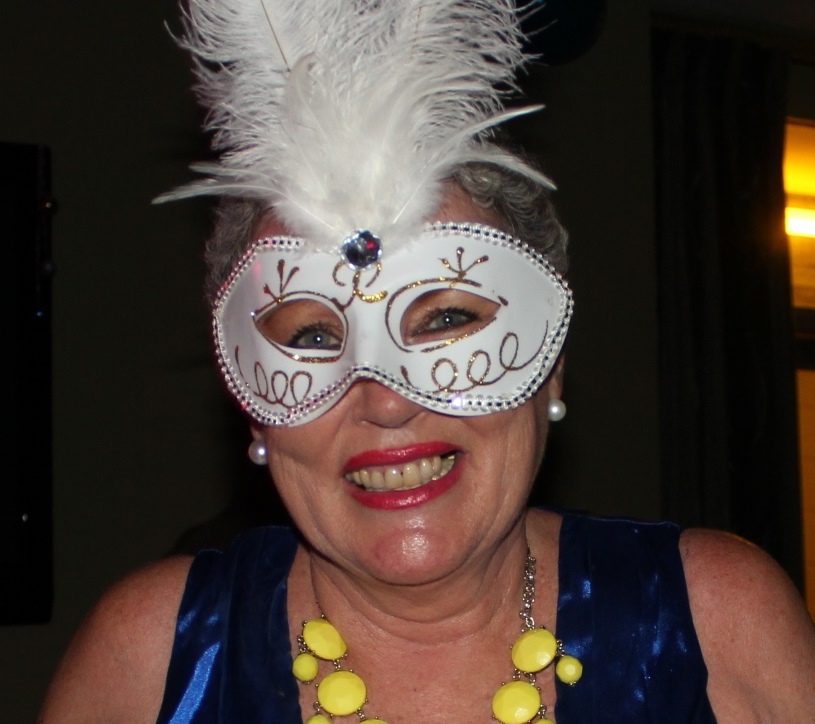 I know keep saying it but I can’t believe how quickly 2013 went. There were times when I felt it would never end – and here I am – a head of nice curly hair, a wonky breast and Cancer Free. Does not get much better than that.
I had my final appointment for 2013 on the 23rd December in Darwin. Ultrasounds all look good other than a bit of fat on the liver and they have found a small cyst on my left kidney. I had a CAT scan on Tuesday have and another appointment in Darwin on the 20 January with the oncologist to follow up. It is most likely there is nothing to worry about with the cyst. Cannot help being a little worried though.

I commenced taking the Letrozole drug FEMARA in August and it played havoc on my joints. Following consultation with the Oncologist, he told me to take a month’s break and he would change the drug to TAMOXAFIN which I started on the 24th December. Am feeling a lot better already and I think that the hot flushes are also a little less intense! Just have to watch the weight gain as I have put a little on and need to keep the top button of my trousers undone!
The usual New Year resolutions have kicked in – No alcohol for January, eat less, exercise more, except it is excessively hot to exercise until after dark. Central Australia has experience the hottest day since weather was first documented. – So if it is not global warming – what is it?

So from here on it will be three monthly Doctor visits and blood tests and an annual mammogram for a minimum of five years. The current regime of the oestrogen blocker drugs is for five years but there is more and more evidence that these should be continued for a further 5 years. I do not mind if it means just another little thing that will stop cancer cells form having a party in my system!

9th January
Loving being back at the Gym and seeing people I have not seen for months/years! Muscles complaining, but energy creates energy and I am looking forward to firming up the chicken wings and stomach muscles!
I have really enjoyed having a year off not working. In between treatments, I have had time to rest and really think about what is important to me and what is not. I think the most important thing I have learnt is ‘DO NOT SWEAT THE LITTLE THINGS’ and to ‘ENJOY AND RELISH THE MOMENT.’

It has also allowed me to take a new direction in careers which I would not have done if I had not had Cancer. I am about to meet with a new employer and start a new career in selling Real Estate in February. Excited and nervous – what a great feeling to have!