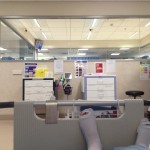 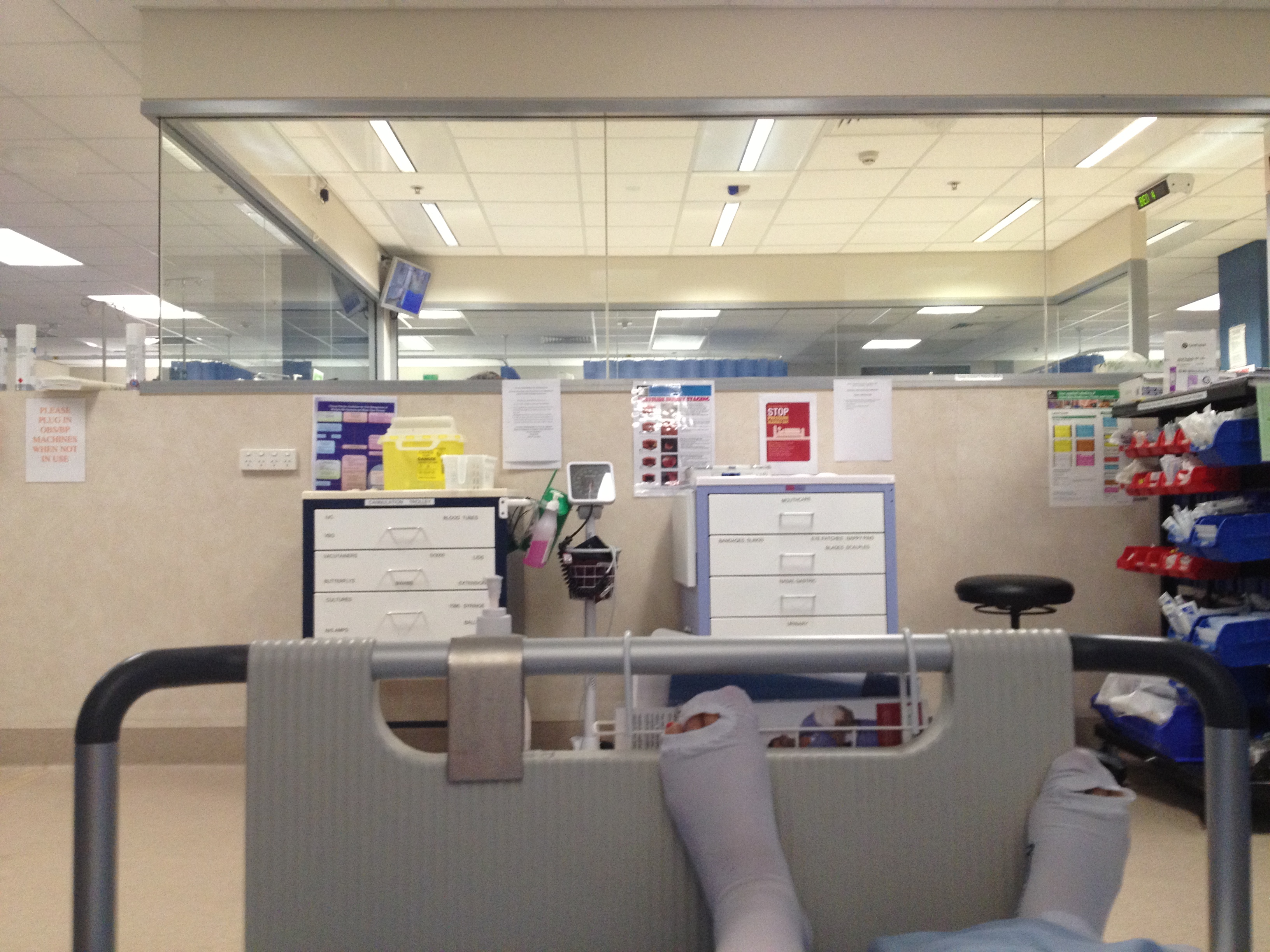 Left for Darwin last Tuesday morning at 6.30am for what was to be a final small operation in the afternoon to remove some precancerous cells that had shown up in the second biopsy/pathology test.
I should have known when I turned up the Oncologist meeting – a week early – that the day would just go from bad to worse.
I was also fasting in preparation for my third trip to theatre since the 11 March (5 weeks).

21 April 2013
I had intended to be diligent and write while everything is fresh in my mind because there always seems to be so much happening. appointments, blood tests, pathology test reports etc etc. However it is all a bit exhausting when all you ever seem to talk about is CANCER!

Following the visit to the Cancer Centre I then had to book back in to Darwin Private Hospital for the third go at removing a small area of tissue and finally remove all of the cancer.
Booked in at 2.00 pm for surgery at 4.pm…which was delayed until 6 pm. By this tie I was starving, thirsty and very light headed. Another trip to surgery and finally discharged at 8.pm…still groggy and unsteady on my feet. Hoping desperately that this time they had got it all. On the way back to the Airport Gateway Motel (because it is the closest and most central the hospital and cheaper at $140 a night!) we stopped at a service station and I had a Cornetto Ice Cream and an apple juice. Staggered up the stairs to our hotel room, exhausted I crawled into bed. Shaun as always, is helpful and some time a little concerned.

Within an hour of laying down my breast was throbbing and swelling. I took some pain killers and tried to ignore it – but by 10pm the pain and swelling was getting worse so I said to Shaun I would need to go to the Royal Darwin Emergency Department as we had been instructed to do if there were any issues!

Thank goodness I still had my discharge papers from the Private Hospital in my bag so that they fast tracked me into to see a Doctor in the emergency area. I was placed on a bed in a row of about 6 emergency beds where people of varying ages, sizes, and ethnicity were all being examined. By this time almost another hour had gone by and I was in a lot of pain. At one stage Shaun said my blood pressure was 177 over??? I cant remember. A nurse then put into another drip for the day and thankfully some morphine. An examination by the Doctor confirmed that I had an internal bleed – haematoma in the breast and that I would have to go back to surgery that night and have a drain inserted! HOWEVER, as I had eaten they could not operate until 2am.

The hours seemed to drag- the nurses and Doctors were gorgeous and Shaun would not go home till I went to surgery!
I tried to listen to the voices and sounds around me – A man on the right side of my curtain had had a small heart attack and the man the left side of the curtain had kidney stones and was in a lot of pain. I kept pumping at the little morphine pump, drifting in and our of sleep, at one stage hearing someone groaning in pain, only to realise it was me! Finally I was wheeled off to surgery at 2am, scared but looking forward to being bombed out under anaesthetic so I could drop out of the chaos and pain for awhile.

I awoke the next morning in the ACUTE CARE WARD, with the now familiar drips and drains attached along with intravenous antibiotics, hourly temperature and blood pressure checks and elegant white stockings – pressure stockings to stop deep vein thrombosis. And — Finally a cup of tea and some breakfast, but waves of nausea hit me and I was only able to slowly sip the cup of tea.

A visit from Surgeon David Read and it was decided that I should stay in hospital for another day so would transfer back to the Private Hospital. I did not complain – I felt punch drunk- and my breast was very swollen, sore, black and blue!

I had an appointment at the Alan Walker Cancer Care Centre in the Royal Darwin Hospital grounds, for an educational tour of the facility that day, Wednesday 10 April, so we went to that in between transferring and re booking back into the Private Hospital. The nurse explained the process to us – the side affects, all the nice things once can expect when you body is being invaded by nuclear medicine. Vomiting, nausea, diarrhoea, mouth ulcers to name a few. Blood tests and injections to boost white blood cells. My treatment will involve 2.5 hours once every three weeks for a total of four sessions. Followed by 5 weeks of radiotherapy.

To be honest it was all a bit of a blur to me, but we left with a purple folder full of information.
We also ran into a Katherine man that we know quite well having treatment for Prostate Cancer.

I ended up staying in hospital for another 2 days as the Surgeon said I needed to slow down and rest. I was not about to argue with him as I felt like I had gone three rounds with Mohammed Ali! Bruised, battered and physically and emotionally exhausted, I slept most of the time. Didn’t even have the energy to read any books.

I HOPE I DO NOT HAVE TO GO THROUGH ANY OF THAT AGAIN!

I have taken photos of my breast at various stages but I don’t think you would want to them!