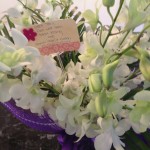 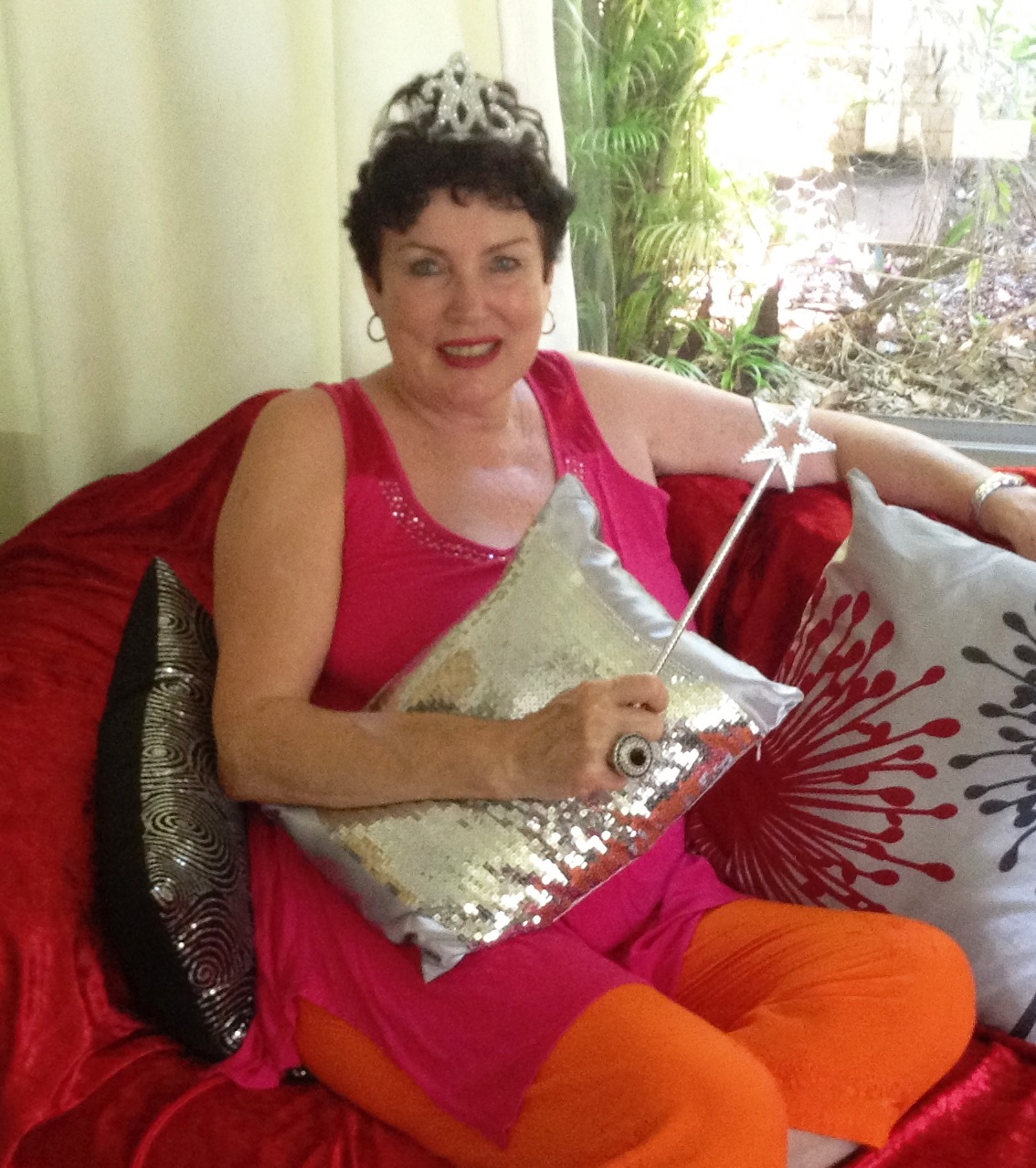 I haven’t slept this much since I was a teenager!
In between visitors, Facebook and lots of lovely messages, for the past week I have been sleeping. On the couch or in my bed.

The TV has been a constant stream of excitement! I watched the the black smoke emerge from the Vatican chimney…and a day later, the white smoke to announce a new Pope.
I have watched the NT Political coup unfold. In true Territory style the mice did play while the cat was away and deposed Chief Minister Terry Mills while he was on a delegation to Japan trying to negotiate multi zillion dollar gas deals. The young guns took over government, Adam Giles as the new Chief Minister and Dave Tollner as the Deputy. A new Australian record was created for the shortest serving Chief Minister (6 months) and a Deputy Chief Minister Willem westra van Holthe for only 7 days.

That knocked the Crocs off the front pages for a few days!

I have become addicted to My Kitchen Rules and watched a plethora of ABC 24, Home Makeovers, Crime Investigation Channel, CNN, BIO and Sky News. Desperate as I may seem, I was not tempted by football or cricket!

I had two areas operated on, 7 cm incision under the arm to remove two lymph nodes and another 8 cm incision to remove the lump from the front centre of by breast.

Nine days later, my breast has evolved through a landscape of colours that Van Gogh would have been proud of. Every shade of blue, purple and yellow that is now almost back to a normal human pasty white.
But alas the pasty white is is not going to last for very long!

As they say – A day in politics feels like a lifetime, and a week in politics can seem like eternity.
The world has a new Pope, the Northern Territory has a new Chief Minister and Australia has a new Parlimentary Cabinet after a Federal Government Spill saw the Prime Minister, whose challenger did not challenge, maintain her seat but seven senior ministers had a dummy spit and resigned from their Ministry’s.

One operation and a week on the couch has seen many lives changed forever, including mine.

FACE BOOK – DAY 3
Endless cups of tea getting a bit boring! Even worse when I discovered, after a few big mouthfuls, that the milk was off this morning and I am home alone and not allowed to drive.

Black tea is good, however that bottle of champagne looking very tempting! !

March 15 at 2:18pm via mobile · Like · 3..
Shell Finn You are now making up for not being able to make it last Friday night, call it ‘Girl on the couch’ and enjoy a champagne…! Hope you are feeling ok and getting plenty of rest..

March 15 at 4:21pm via mobile · Like..
Donald Coutts We are very cold over here. The Scottish clan. Snow yesterday. Glad you are resting and sleeping. Always good for getting better. If you cannot face the Champagne just ship it over. Xx